If you’re looking for an exciting new career in a lucrative industry, our app development program might be just right for you. Visit us for a tour and learn how you can become an app developer. 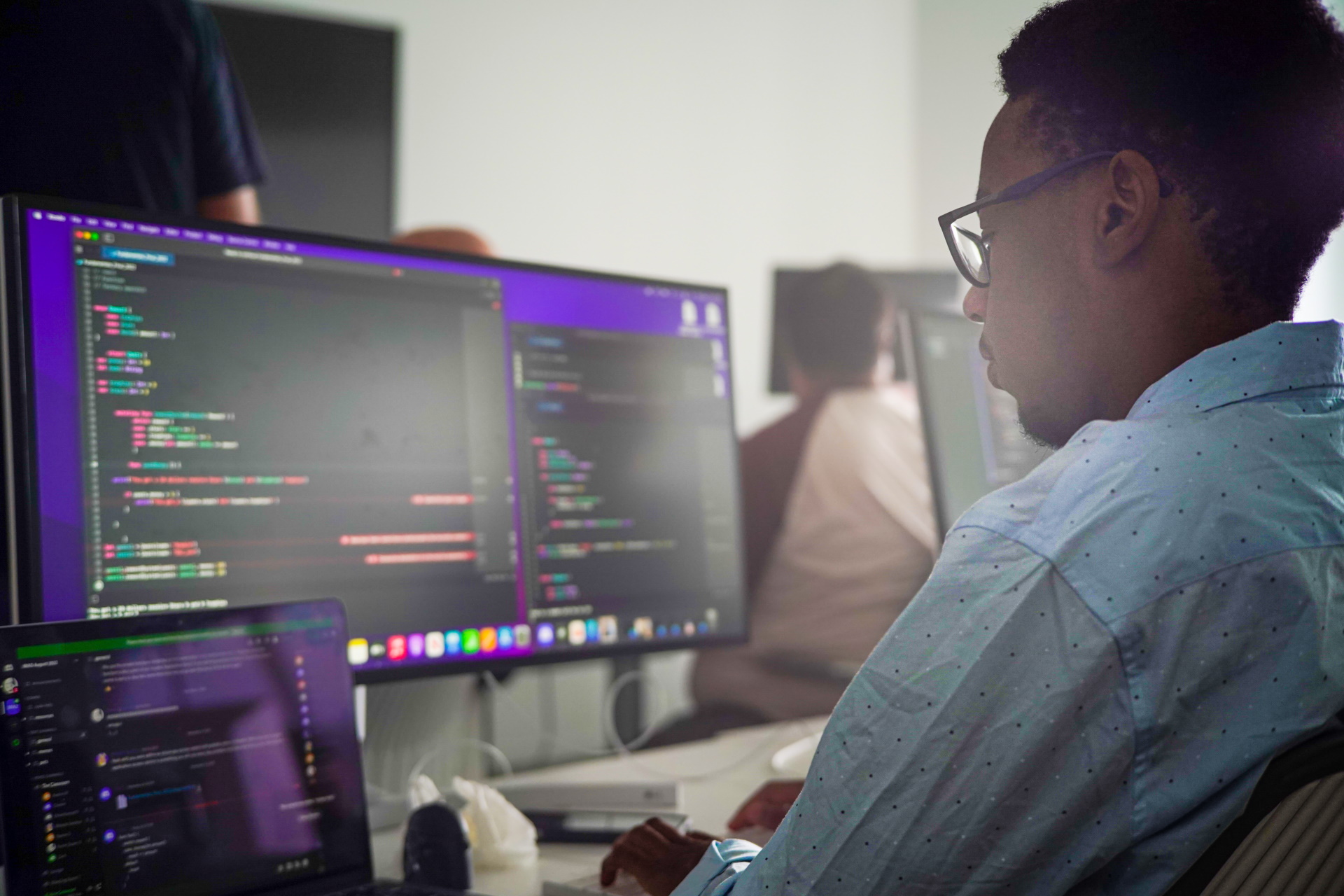 s with so many other jobs in computer technologies, app developers are in very high demand. As a result, entry level jobs in app development have starting salaries well above the national average.

This is great news for current and future students in our app development program. Here students learn graphic design and programming for creating Android and iOS apps, a skill employers are willing to pay well to find.

Locally there are several employment opportunities with different tech companies, as well as countless remote positions available. Many students are able to line up jobs before they have even graduated.

One recent graduate, Nick Bassett, didn’t take long to land his first job working on the Buildertrend construction app. He was so enthusiastic about his new career that he convinced his partner, Mikayla Sondrup, to enroll in the program as well.

“After seeing his success and just how happy he was, we decided to double down on app development,” said Sondrup. “I began the program in August and I’m already able to understand so much of what he’s always been talking about.”

At Dixie Tech, attention to the quality of instruction is a top priority, and our app development program is no exception. Students will learn from some of the best minds in the industry.

“I’ve been a professional software developer for over 35 years,” said Brad Campbell, an App Development instructor. “I’ve had the opportunity to work on a wide variety of great projects with a lot of really great people. I started developing mobile apps a month after the iTunes Store opened, and before there was an Android phone on the market. Being a mobile developer has been one of the best parts of my career.”

“Teaching other people how to build apps is very rewarding,” he continued. “I love watching students with no programming background as they begin the journey of developing a new skill. I love the program we have developed at Dixie Tech. We’re the only program in the state that teaches native mobile app development for both iOS and Android. It’s more work for us to stay current, but we think it leads to better, more future-ready graduates.”

If you’re looking for an exciting new career in a lucrative industry, our app development program might be just right for you. Visit us for a tour and learn how you can become an app developer. Good Things Utah came to Dixie Tech to check out our new Biotechnology program where students are being prepared for future careers in this ever-expanding field.

END_OF_DOCUMENT_TOKEN_TO_BE_REPLACED 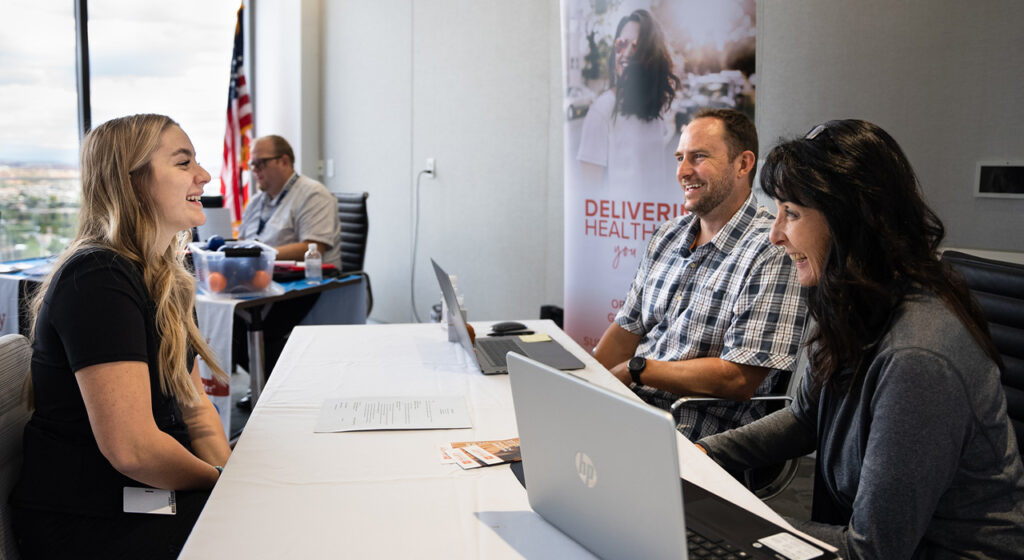 Dixie Tech Medical Assisting Students met with recruiters from a variety of local clinics in need of qualified medical professionals.

END_OF_DOCUMENT_TOKEN_TO_BE_REPLACED Our instructors are seasoned professionals in the trucking industry and understand the important work they are doing in training a new generation of truck drivers. It’s a responsibility they truly embrace.